Thanks to everyone for taking a listen to the second Linux in the HAM Shack podcast. Here are some links and a few notes about the show for future reference.

If I think of anything else, I'll be sure to add it in as soon as it comes to mind. Please let me know if you think something should be here that isn't. 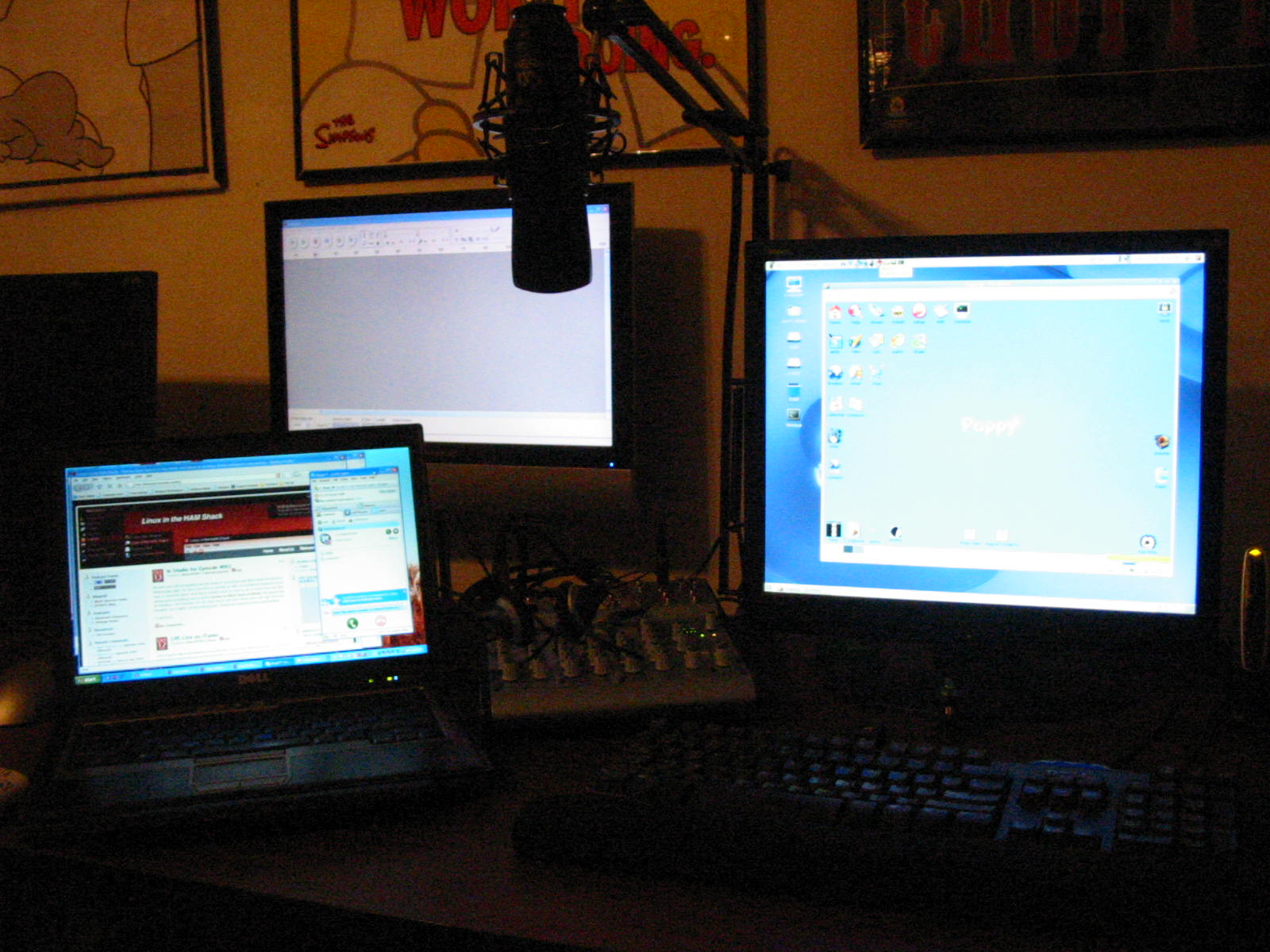 Although Episode #001 was purely introductory, there are a few things we can include in the show notes section: